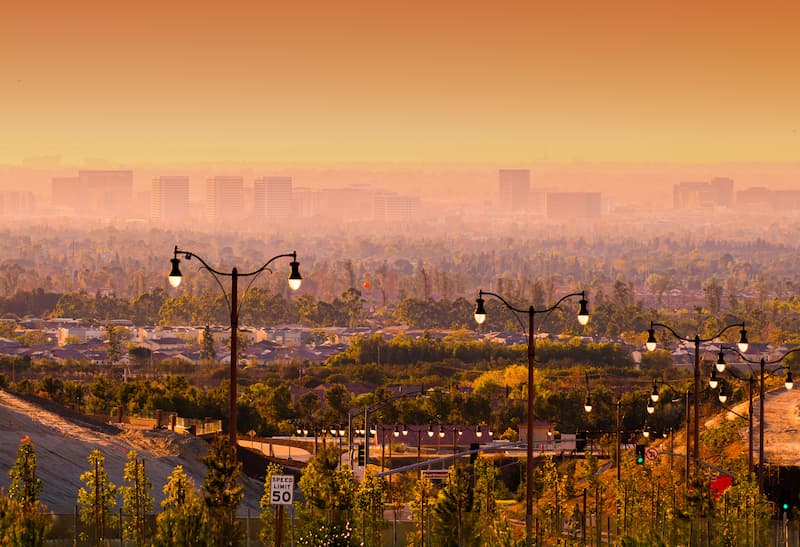 Tustin is a city located in Orange County, California, in the Los Angeles metropolitan area. In 2020, Tustin had a population of 80,276. The city is located next to the county seat, Santa Ana, and does not include North Tustin.

According to the United States Census Bureau, the city has a total area of 11.1 square miles (28.7 km2). It is bordered by Irvine on the south and east, Orange and the census-designated Tustin Foothills on the north, and Santa Ana on the west.

The city is sometimes referred to as "The City of [the] Trees". Native sycamores and oaks, native to the area, grew in abundance at the time of the founding of the city, and Columbus Tustin was responsible for planting many more along the streets of the city. 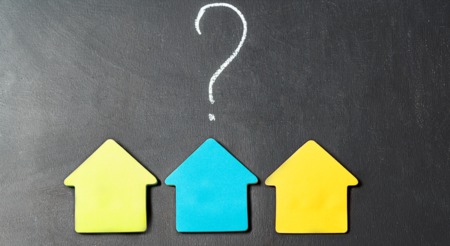