Are Home Prices Continuing To Rise 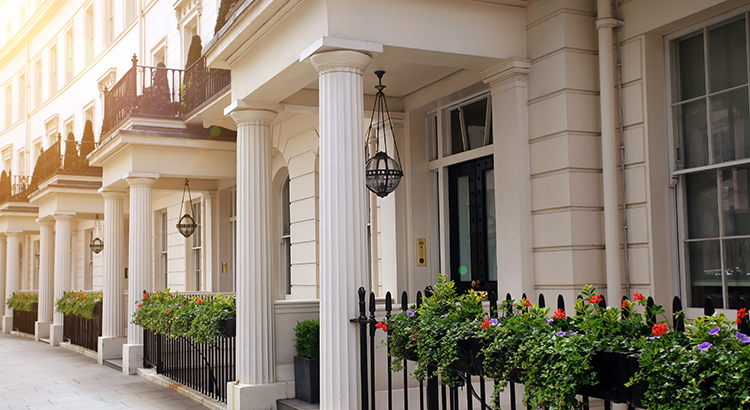 Many analysts projected home price appreciation would slow dramatically in the fall of 2021 and then continue to soften throughout 2022. So far, that hasn’t happened. The major price indices are all revealing ongoing double-digit price appreciation. Here’s a look at their reports on year-over-year price appreciation for December:

To show that they’re not seeing signs of softening, here’s a graph that gives the progression of all three indices for each month of 2021. 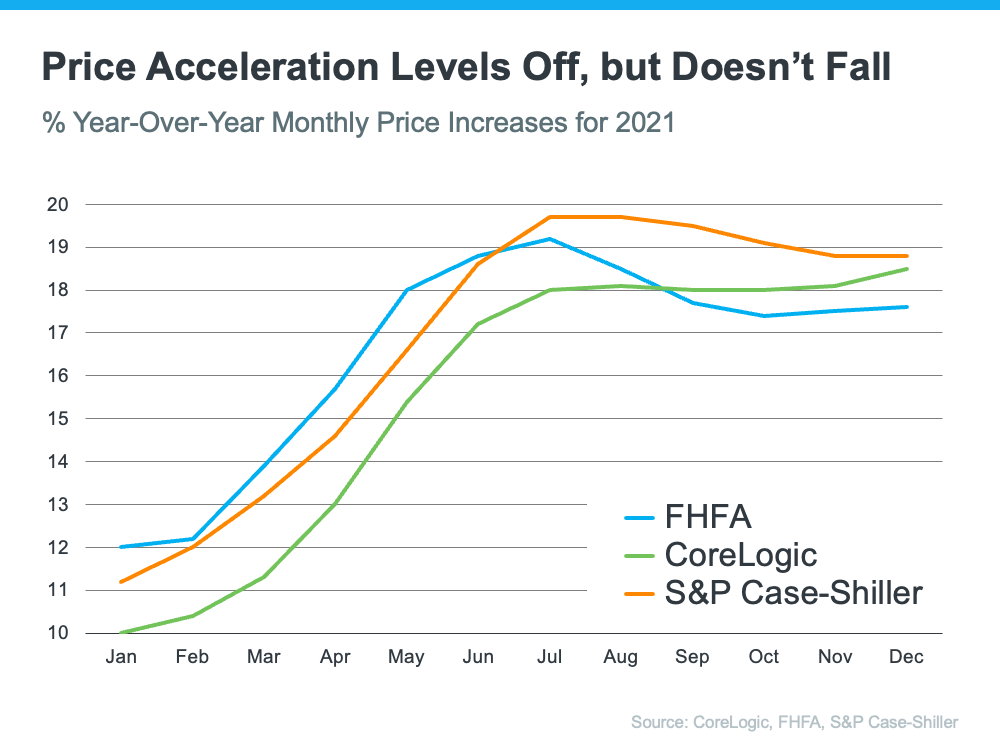 As the graph above reveals, last year, home price appreciation accelerated dramatically from January to July according to all three indices. Then, it began to decelerate in August when prices appreciated at a slower pace, but it didn’t decline. Many thought that would be the beginning of a rapid slowdown in the level of home price appreciation, but as the data shows, that wasn’t the case. Instead, prices began to level off for a few months before two of the three indices saw appreciation re-accelerate again in December.

“After some signs of slowing home price growth . . . monthly price growth re-accelerated again, indicating home buyers have not yet thrown in the towel.”

What Does This Mean for You?

Whether you’re a first-time purchaser or someone looking to sell your current house and buy a home that better fits your needs, waiting to decide what to do will cost you in two ways:

If you wait, rising mortgage rates and high home price appreciation will have a dramatic impact on your monthly mortgage payment.

Maybe the best thing to do is listen to the advice of Len Kiefer, Deputy Chief Economist at Freddie Mac:

“If you’re thinking about waiting until next year and that maybe rates are higher, but you’ll get a deal on prices – well that’s risky. It may be more advantageous to purchase this year relative to waiting until 2023 at this time.” 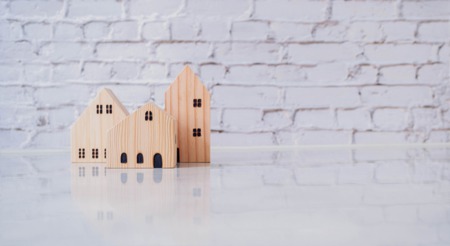 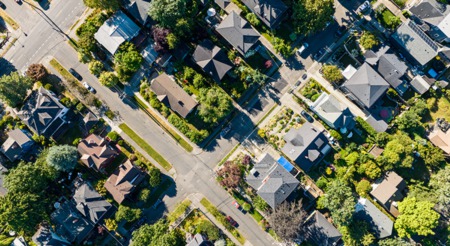 There’s no doubt today’s housing market is very different than the frenzied one from the past couple of years. In the second half of ...Read More 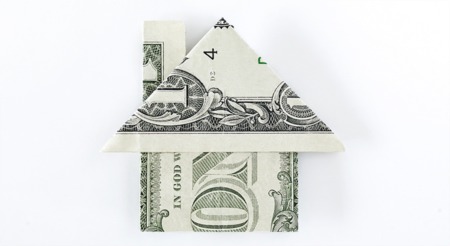